Holy Trinity church was at the heart of Hull’s city centre: a civic, as well as religious centre. This map shows Holy Trinity on a map of Hull published by Thomas Gent, 1735.

In the Middle Ages, Mayors, Sheriffs and merchants built chantries and almshouses around it. After the Reformation (and until 1830s), the living was under the patronage of the Corporation.

The ‘merchant princes’ who dominated Hull’s trade with the Baltic, France and the Low Countries, left their mark on the building. Many left their bones in its vaults and memorials in the church.

Use the 'Map' and 'List' buttons below to explore some of the people that have contributed to Hull's civic life over the centuries. 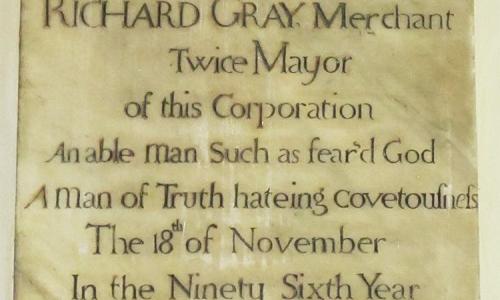 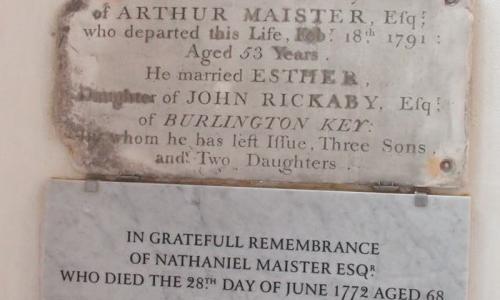 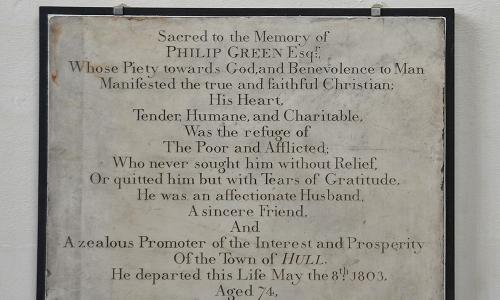 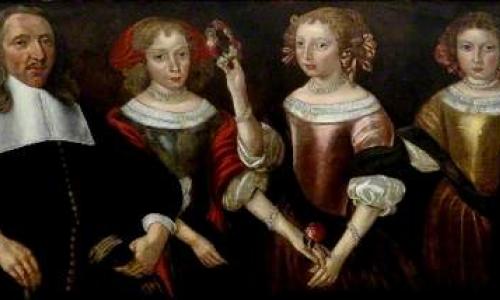 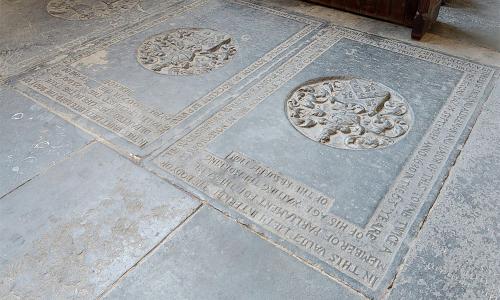 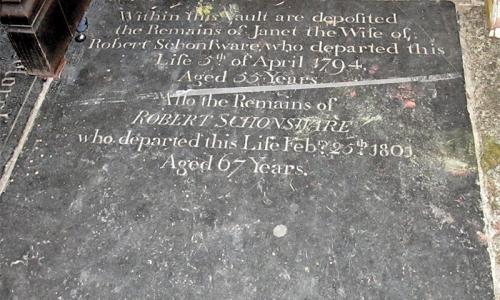 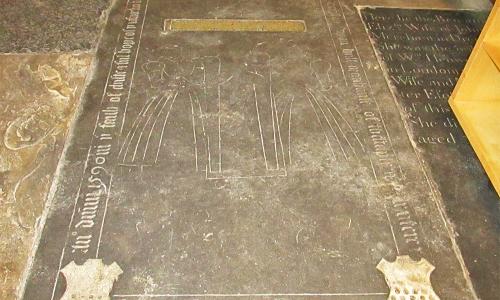 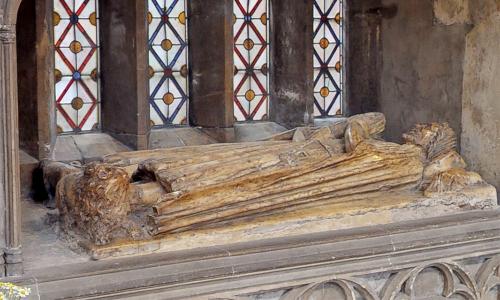